Four presentations on four different aspects of male genital cutting were well received at the WAS Congress in Prague. The subjects covered were: 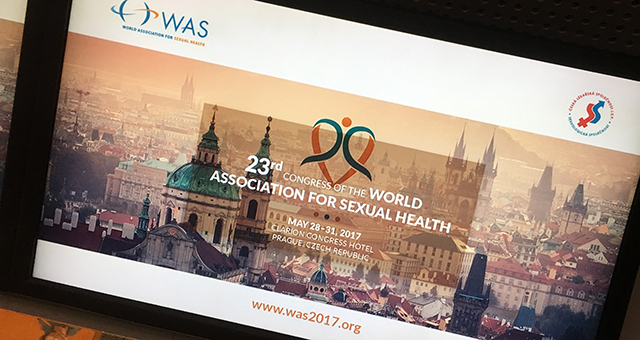 The session was chaired by Tiina Vilponen from the Sexpo Foundation from Finland. Before and after the session we were on the stand with the Sexpo team and a lot of interest, concern and surprise in the the topic of male genital cutting was shown by Sexologists from an enormous range of countries. 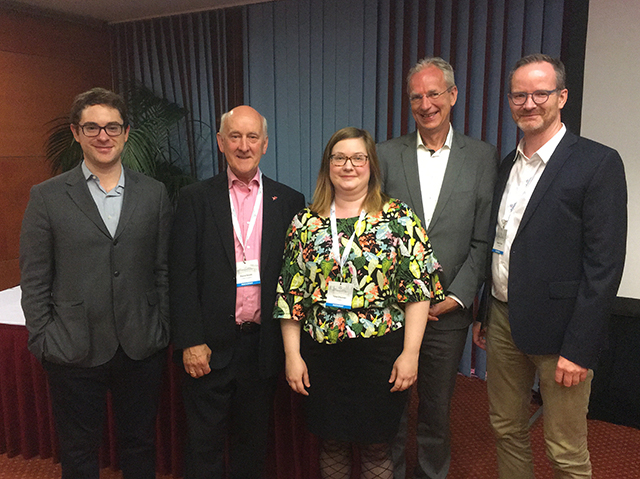 This entry was posted in Human rights, News. Bookmark the permalink.