Video of a clear and authoritative talk given to the Genital Autonomy and Intaktiv conference “Myths and multiple standards” in Frankfurt May 2015.

Insights from the outside

Video of a presentation on effective political activism to promote the rights of children to grow up free from sexual abuse, sexual exploitation and non-therapeutic genital cutting.

The United Nations Committee Against Torture (CAT) explicitly criticised the surgery on intersex children that still takes place in Swiss hospitals and clinics. The criticism referred to earlier reports from CAT, CEDAW (The Convention on the Elimination of all Forms of Discrimination Against Women), the Special Rapporteur on Torture and the CRC (Convention on the Rights of the Child) which recently included Intersex Genital Mutilation (IGM) as a one of a range of harmful practices.

END_OF_DOCUMENT_TOKEN_TO_BE_REPLACED

The Frankfurt conference went very well despite a local train strike forcing last minute programme changes! For a summary of the conference see this press release from our partner organisation Intaktiv. Thank you to all who made the event such a sucess, Intaktiv, the speakers, the GA crew and the centre’s staff. Last but not least thank you Frankfurt. 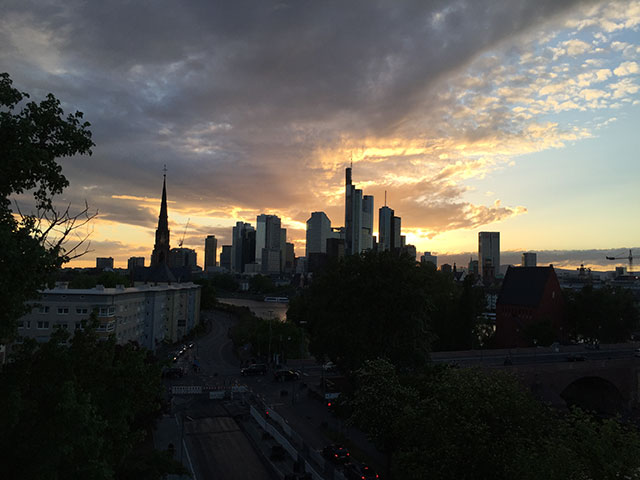 END_OF_DOCUMENT_TOKEN_TO_BE_REPLACED

On Thursday the 3rd of July, the Home Affairs Select Committee published a report “Female genital mutilation: the case for a national action plan.” The report condemns the lack of education, prosecution and action taken with regard to the growing prevalence of FGM within the UK.

END_OF_DOCUMENT_TOKEN_TO_BE_REPLACED

A presentation given by Prof. Dr. Tobe Levin to the symposium on genital autonomy, 6th May 2014.

END_OF_DOCUMENT_TOKEN_TO_BE_REPLACED

The assault we ignore

A presentation given by James Chegwidden, Barrister on 17th September 2013 at Keele University, Staffs, U.K. to the Genital Autonomy conference “Children’s rights in Europe: recent developments”. The presentation covers the current law surrounding male circumcision in the U.K.

After the Cologne ruling last year and the retrogressive law passed subsequently in the Bundestag, the German public has not been slow to take up the cause of genital autonomy for all children. A new group Intaktiv e.V. is a most welcome development in the campaign for the equal treatment, protection and respect for the rights of all children to grow up free from the genital alterations adults would like to make. Welcome to Intaktiv. The site has an English language section.